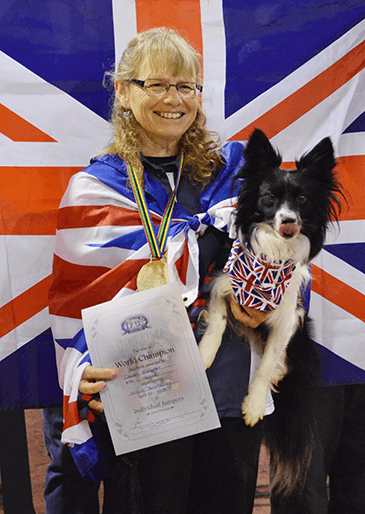 StreamZ unique range of products across humans, dogs and horses have seen a remarkable increase in popularity over the past months as word of their effectiveness has spread.

"I’ve seen more than a few improvements in several of our horses wearing the EQU bands, and I wear the human band myself. I can say from experience that they have helped us and are worth every penny!" - Sophie Wells.

"The bands are now a valued tool within our daily routine and offer both me and the horses a natural form of pain relief." - Trevor Breen.

The DOG StreamZ smart collars have equally generated major interest and endorsements from leading names within the canine community;

"After using StreamZ for a couple of weeks on one of my dogs I was able to take him out of retirement and back into competitions. He went on to win several substantial events and is back to his happy best again" - Dawn Weaver, IFCS Team GB head coach. 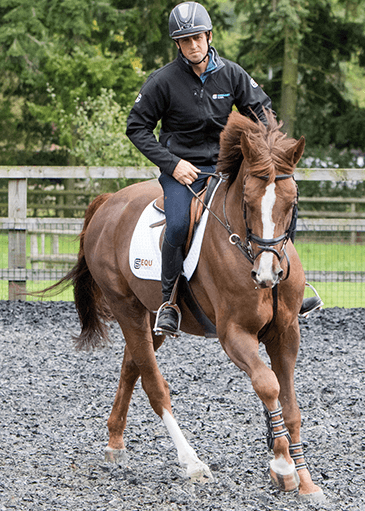 "Since wearing the StreamZ collars our dogs have shown to really benefit from the natural benefits the technology delivers - increased focus, more agile and simply happier in themselves. Highly recommended." - Ashleigh Butler, World Agility Champion.

As a clear indication of the success of the technology, StreamZ were invited this year to become official sponsors of the IFCS Team GB squad and the WAO England, Scotland, Wales and Northern Ireland agility teams; picking up several gold medals along the way. In 2018 StreamZ become official partners with The Kennel Club and leading events such as the British Agility Open and the UK Agility Championship.

Users consistently report improvements in their animal’s (and own, when wearing the human YOU StreamZ band) mobility, recovery time, energy levels and general wellbeing. The bands are non-intrusive, comfortable and can be worn 24 hours a day. Unlike traditional magnets, StreamZ use ‘resonance technology’ 360º magnetism. 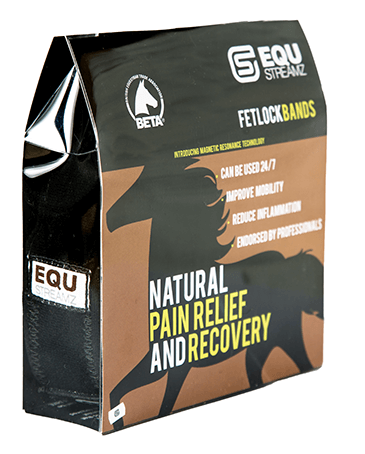 Clinical studies are being carried out by a British university using state-oftheart technologies: early findings were very positive and have led to further studies being undertaken.

With many therapists and veterinary professionals already recommending the product range, StreamZ are actively seeking to work with veterinary practitioners and therapists who are interested in exploring how the technology might complement their range of services, approaches and philosophy on how they treat animals. We realise it will not be for some, but we know it works for others. 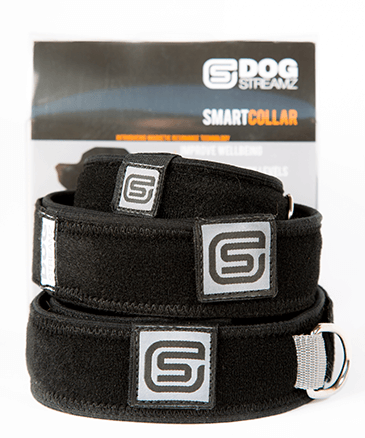 If you are interested in learning how StreamZ can support your services, please contact StreamZ Global on 0845 2510 766 or via [email protected]

For further information on DOG StreamZ, EQU StreamZ and YOU StreamZ bands, see our website, www.streamz-global.com. 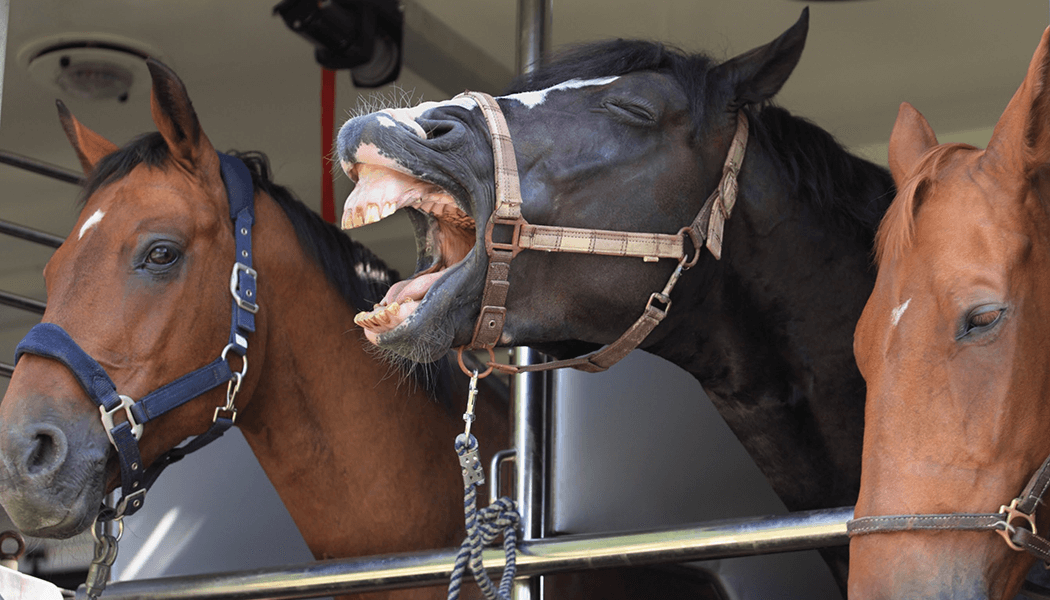 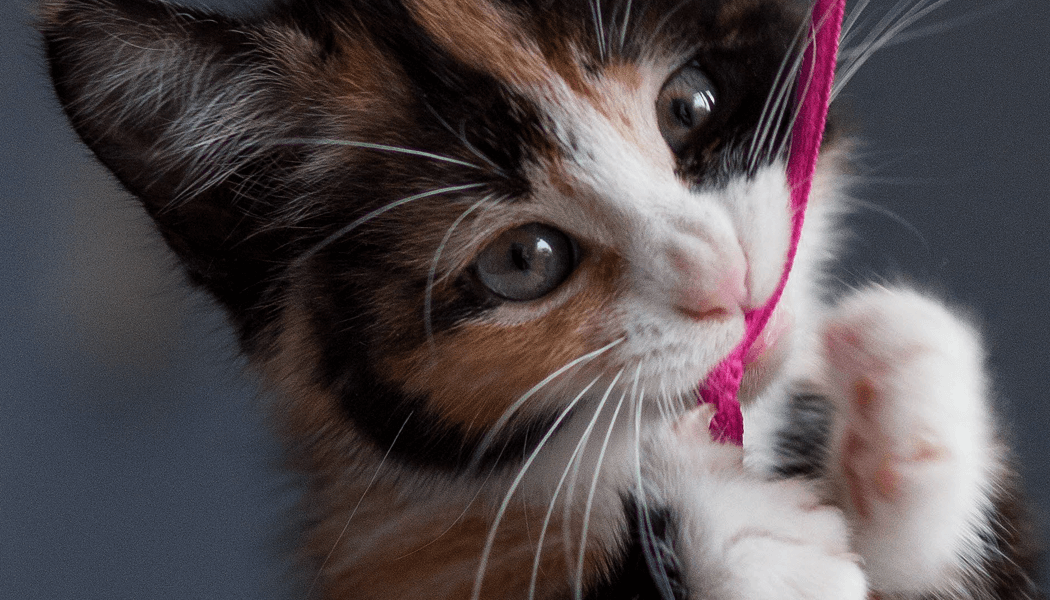