Promoting peak performance across both Canine and Equine sports 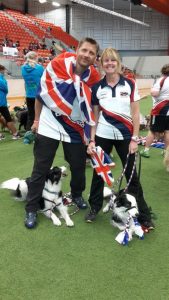 The Vetcare has been specifically developed with high output pulsating LEDs emitting red and infrared light to ensure a fast delivery, in 31 pre-programmed doses, of an effective ‘evidence based’ dose of light / Phototherapy.

Since its launch in 2013 by sole distributor, Danetre Health, many Vets, Vet Nurses and animal healthcare professionals have embraced the Vetcare’s potential across a host of musculoskeletal injuries, atopic skin conditions, and as a powerful non-invasive tool in wound management.

Being so simple to use, there is no need to wear cumbersome eyewear. It’s pocket size easily allows owners / carers to take Photizo with them anywhere whilst keeping up treatments at home in-between Vet appointments or Physiotherapy sessions.

It also offers pain relief via the stimulation of endorphin and serotonin secretion. Proven to assist in any type of wound healing, Photizo increases the blood supply to the wound. It naturally increases the blood and lymph diameter, promoting the flow of oxygen and removes any debris from the wound.

In the dog world, agility is becoming increasingly competitive, as the sport takes on international accreditation. Mandy Melville-Love and Darren Stokes, professionals in the sport for over 15 years, understand that a millisecond can make or break the scores. Such an intensity and pressure at a competition can also increase the risk of injury.

The couple and their two Border Collies Keeva and Kruse have again been selected to join the International Mixbreed Championship Agility UK (IMCA) team. The winning team will head out to Austria in August where both Mandy and Darren will run in the individual team events. Mandy will also compete in the new Nations Cup.

Keeping their Border Collies Keeva and Kruze in peak condition is a priority for Mandy and Darren who regularly take both dogs for hydrotherapy, chiropractic and massage treatments.

Learning about red light therapy through Keeva’s chiropractor, Mandy was keen to meet Photizo at Crufts earlier this year.

Mandy explains: “Keeva picked up an injury at the start of the year and was out of action for four months. Having already seen the positive effects of red light therapy, Photizo offered exactly what we wanted: an easy to use device that we can use as part of our dogs’ daily routine. Spending time with the Photizo team at Crufts convinced us to invest in our first unit. I’m pleased to say that after only a few sessions Keeva’s movement has improved dramatically. Being full of energy Keeva is the one that will cut a paw out walking in the woods, and again we’ve seen how cuts and grazes heal in quickly after a few session of Photizo.”

Nottinghamshire based event rider, Oli Jackson, aged 15 and his talented pony, Daydream Fourteen (Dave to his mates), have been incorporating Photizo into their wellness routine since October 2015.

Eleanor commented: “I love the effects Photizo delivers as it works to complement my massage techniques, and maximise the positive effects. Whilst promoting the inflow of oxygen and nutrients to joints and muscles, Photizo assists in working deeper, correcting cell function and reducing any inflammation. 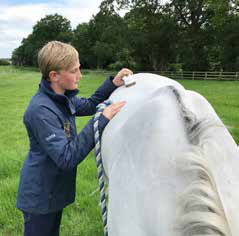 Invaluable pre and post any event, especially in post cross-country where the going and terrain makes jumping efforts more intensified. Phototherapy is ideal post event for treatment to retain cellular activity and prolong the therapeutic effects provided by hands on work. This assists at a maintenance level to preserve Dave’s performance, ensuring he is in peak condition. I also regularly treat Dave’s stable mates: nine-yearold Ace, six-yearold Finn and sixyear- old Bobby”.

Oli Jackson and Dave have been placed in each of their pony trials this season and following their success at Brand Hall have been selected for the 2017 FEI European Championships. 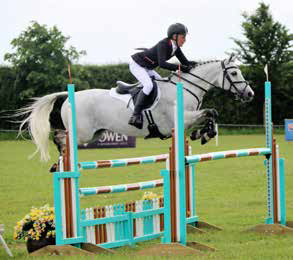 Competing in a final pony trial at Barbury International on the 7th July in the hope of being shortlisted to ride for Great Britain in Kapsovar, Hungary for the 2017 FEI European Championship for ponies (25-30th July 2017). The pair have now been selected to represent GB in the Charles Owen Pony squad at the 2017 European Championships for Ponies.

Even if thundering around a crosscountry track is not your idea of a day well spent, preferring a more relaxed day exploring new bridleway routes, your horse is still likely to appreciate the therapeutic effects of the Photizo Vetcare.

Equally all dogs, but particularly seniors with, will benefit from Photizo’s light therapy pre and post long walk. Reducing arthritic symptoms, Photizo helps ‘golden oldies’ by reducing stiffness, increasing flexibility and staying mobile for longer. Ruth Milner, Managing Director of Photizo’s UK distributor, Danetre Health Products, added: “Photizo is the result of years of research. It uniquely combines the latest advances in LED technology to offer a modern Phototherapy device, which is safe and simple for anyone to use. This is one of the reasons Photizo is rapidly becoming a popular proactive and reactive therapy tool for any owner or competitor in the world of animal sports, especially when the health and recovery of the musculoskeletal system in their performance animal is paramount. We’re committed to supporting all canine and equine sports where Photizo helps both before and after an event.” 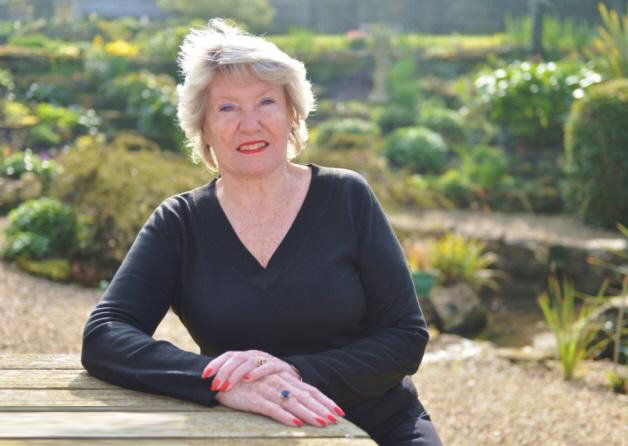 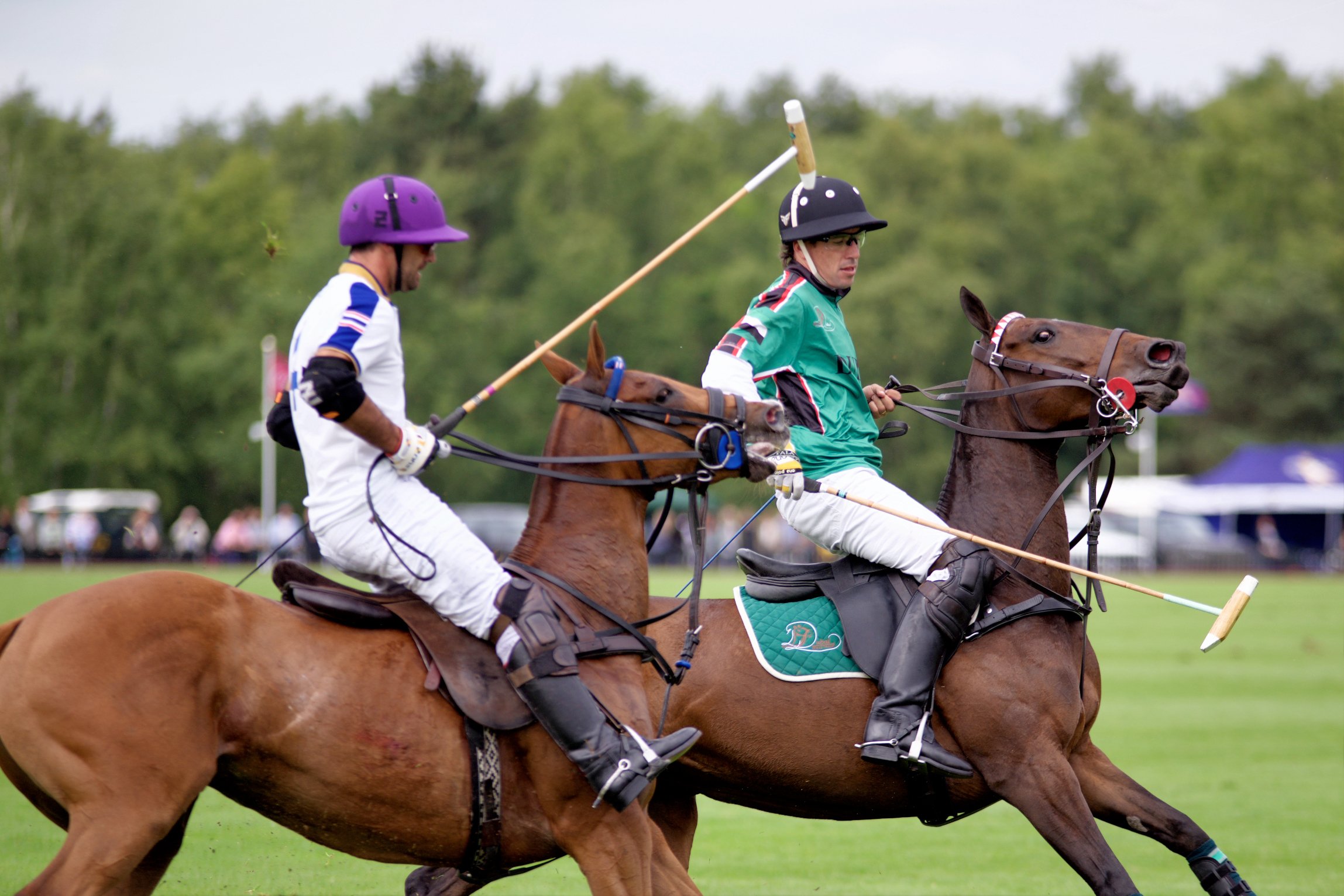 No Bandages for Polo?

Effective, affordable and simple red light therapy for fast healing and natural pain relief for animals. Photizo run 'Photizo to the rescue' where a donation of a light unit is made to a nominated charity.