‘Photizo to the Rescue’ Initiative Shines a Light

With Kratu – the ‘Rescue Dog’ and Cuan Wildlife Rescue

by Anna Webb on behalf of Photizo

As the face of ‘Photizo to the Rescue’, Kratu, ‘the Rescue Dog’ is also an ambassador for Photizo’s Vetcare.

A relaunch of ‘Photizo to the Rescue’ allows re-conditioned devices to be exclusively available for animal rescues across the UK whilst reducing Photizo’s impact on the environment.

Through the scheme the Vetcare has already made a positive impact to a host of charities and not for profit organisations including London based All Dogs Matter, Dogs on the Streets, Cinque Ports Rescue, K9 Holistic Rescue, Wolf Dog Rescue and many more.

Kratu was a pup living on the streets in Romania Tess Eagle-Swan adopted him. He needed plenty of time and patience, but Tess discovered his natural flair for Agility, which has helped re-habilitate him, not least being a fun activity for them both to enjoy.

His sensational performance at Crufts 2018 went viral turning the once underdog into a superdog overnight. Proving how these dogs can make the best pets, Kratu was awarded an Ambassadorial role for Romanian rescues.

Kratu benefits from Photizo Vetcare as a key part of his healthcare routine. Tess Eagle-Swan explained: “I’m so grateful to Photizo Vetcare as it ensures Kratu’s passion for Agility does not compromise him physically as a big dog. I want to keep his Agility up as he loves it, whilst flying the flag for all rescue dogs.”

The latest rescue to benefit from a re-conditioned Vetcare device is registered charity Cuan Wildlife in Shropshire. Cuan takes in over 2,500 sick, injured or orphaned wild animals and birds annually. 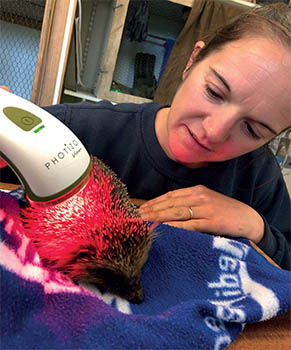 Nursing them back to health, great emphasis is placed on releasing them back into the wild. This means back to the area from where they came, where they may have a mate waiting, or where, at least, they will be familiar with their territory or hunting ground.

When a swan came into Cuan’s care after flying into power-lines, Cuan’s vet, Barbara Jones (BVMed, VetMFHom, MRCVS), from the Oswestry based Oakwood practice, recommended using Photizo Vetcare on this swan’s wounds.

Cuan Wildlife’s General Manager, Anna Nicholls, explained: “Unfortunately we get at least two cases a year of a Swan that’s flown into power-lines. Damage from the electrocution often includes paralysis of the wings. The muscles ‘droop’ and the birds cannot fly. It really is horrific.

Additionally the power-lines burn the flesh and create nasty wounds that sometimes do not heal at all. Heartbreakingly we can’t always save swans after this type of trauma.

In the case of the swan that came in last December, his wounds were serious, and were de-generating very quickly.

It was the first time we’d used Photizo, so I had no idea what to expect. We used Oakwood’s Vetcare unit three times weekly for three weeks in total.

Amazingly in only the first week the healing was visible and we could see there was hope for this swan.

I was more than impressed with the dramatic difference Vetcare made so quickly. I called Danetre Health Photizo’s UK distributor to tell them how happy we were to be able to save the swan, and I wanted to buy one for our centre.

I learnt about the ‘Photizo to the Rescue’ initiative where reconditioned units are being offered with considerable discount to UK based charities and not for profit organisations. Its no surprise we’re thrilled to have a Vetcare on board for on-going rehabilitation of Shropshire’s wildlife.

We take in around 900 hedgehogs a year, the latest was suffering with a virus, very underweight and sick, yet with Photizo’s help we release him back in only 24 hours, he’d improved so quickly.”

To promote sustainability and provide a supply of re-conditioned units, Photizo has launched a ‘trade in offer’ to its regular practitioners.

Ruth Milner, Director of Danetre Health, Photizo’s sole UK distributor, A sickly hedgehog benefits from Photizo’s healing at Cuan Wildlife Rescue explained: “We’re giving animal practitioners that might need a new battery or repair an option to trade in their well-loved Photizo that’s over three years old for £50 discount on a brand new device. We’re committed to help reduce impact on the environment. We recycle as much as we can and dispose of parts at end of life as ethically as possible. If you’re thinking of upgrading your ‘go to’ Photizo we’d love to find it a forever a home with an animal rescue as part of our re-launch of our ‘Photizo to the Rescue’ campaign for 2019”.

Since its launch in 2013 the Vetcare’s popularity has grown as a noninvasive pocket sized treatment tool that promotes natural healing for a host of musculoskeletal conditions, atopic skin issues as well as accelerating wound healing.

LEDs have an incredibly long life (up to 75,000hrs), which means these little LED machines keep going for many years.

However with heavy regular use, other parts can suffer wear and tear and will age overtime but can be easily renewed.

For more information visit www.danetrehealthproducts.com or to take up the Trade-in Offer, please contact us on [email protected] or give our team a call on 01327 310909 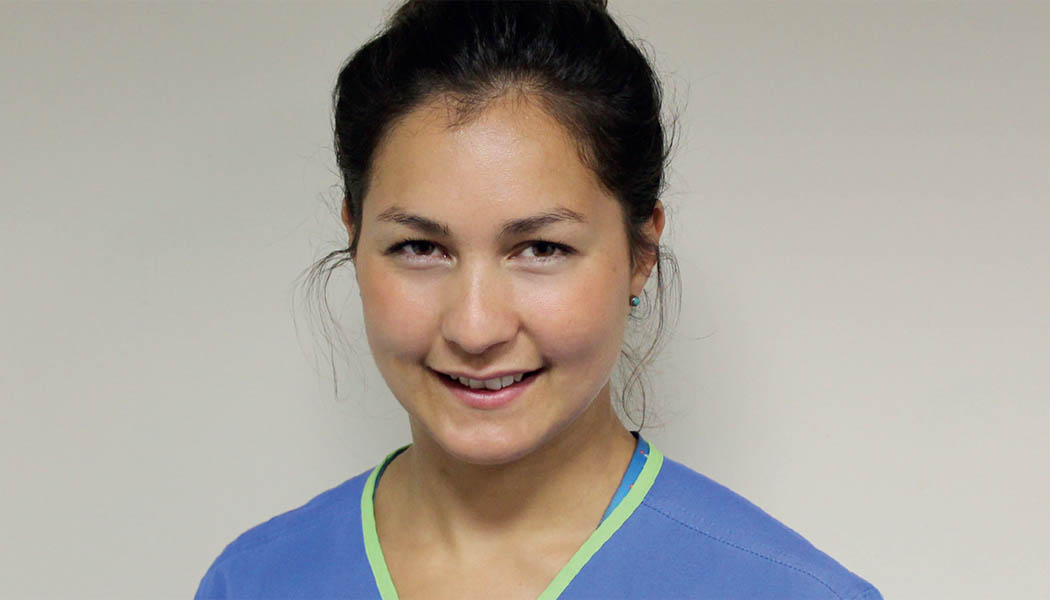 In conversation with Hannah Carmichael 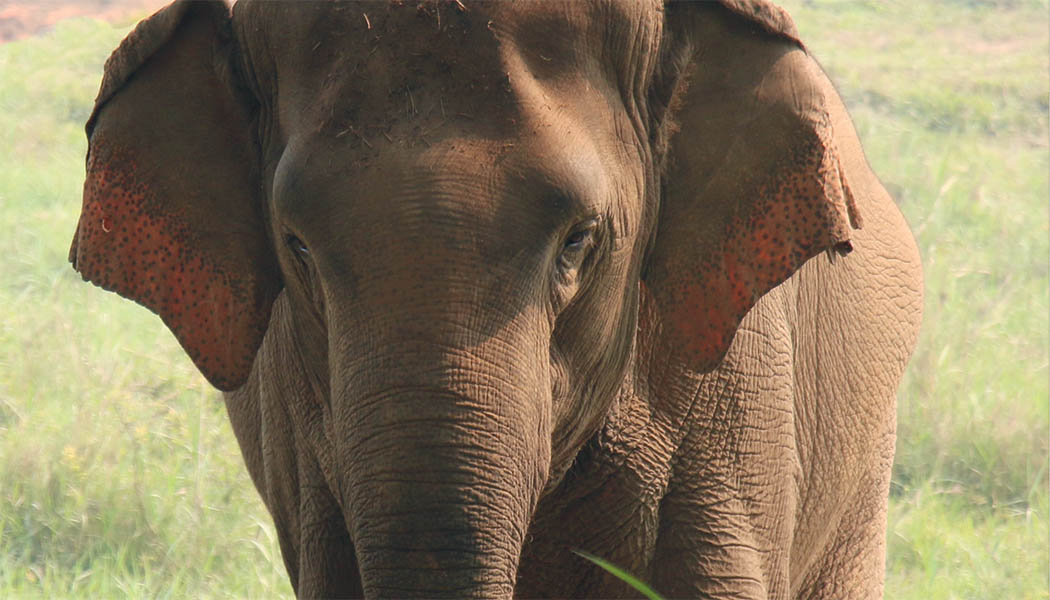