The above sports horse owned by Lingfield Equine Partner Kate Granshaw was, being used for show jumping and dressage when she developed sudden onset hindlimb weakness, alteration in the quality of her right lead canter and an inability to balance herself when travelled. She was diagnosed with acute bilateral and biaxial desmitis/degeneration of all four hindlimb suspensory branches after clinical examination, dianostic analgesia, ultrasonography and radiography. The mechanism of injury was presumed to be bilateral metatarsophalangeal joint hyperextension during an episode when she escaped from her individual paddock during turnout.

After diagnosis, she was placed on box rest with controlled hand walking for 5 minutes twice daily using supportive dressings, on a dose of 1.5g suxibuzone twice daily. After 8 weeks, disappointingly there was no ultrasonographical improvement, nor improvement in hindlimb strength or stability when she was reassessed. After consultation with other veterinary specialists she was started on a Class 4 laser therapy treatment programme. Initially she was treated three times weekly using a desmitis/tendonitis setting delivering 6960 J of energy over 9 minutes and 40 seconds at 12 W with continuous wave on each suspensory branch for 4 weeks before being reassessed. 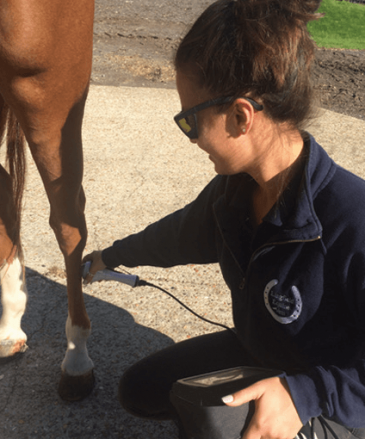 During this time her controlled hand walking was increased in duration by 5 minutes per week up to a maximum duration of 20 minutes twice daily. The ultrasonographical improvement was nothing short of miraculous, with a decrease in the size of her suspensory branches and a significant improvement in fibre pattern and delineation. She also displayed less hyperextension of her metatarsophalangeal joints and better stability and comfort both statically and when ambulating. The laser sessions were continued three times a week for a further 2 weeks, and the suxibuzone tapered to 1.5g once daily. At this point the laser sessions were reduced to twice weekly for another 4 weeks, at which point both laser sessions and suxibuzone medication was ceased and limb support when being hand walked was steadily reduced without ill effect.

Small pen turnout was commenced 4 months after the initial injury was sustained and shortly afterwards walking work was commenced under saddle. After 6 weeks, following an encouraging ultrasound scan, trot work was introduced alongside gentle inclines. A further 6 weeks later canter and schooling work was introduced to the exercise programme alongside hacking. When assessed clinically and ultrasonographically at regular intervals during her rehabilitation she has remained sound with minimal suspensory branch swelling.

There is no doubt that laser therapy has played an integral part in Gloria’s recovery, with ultrasonographical and clinical improvement only occurring after it was commenced. To date there has been no evidence of re-injury which is very encouraging. 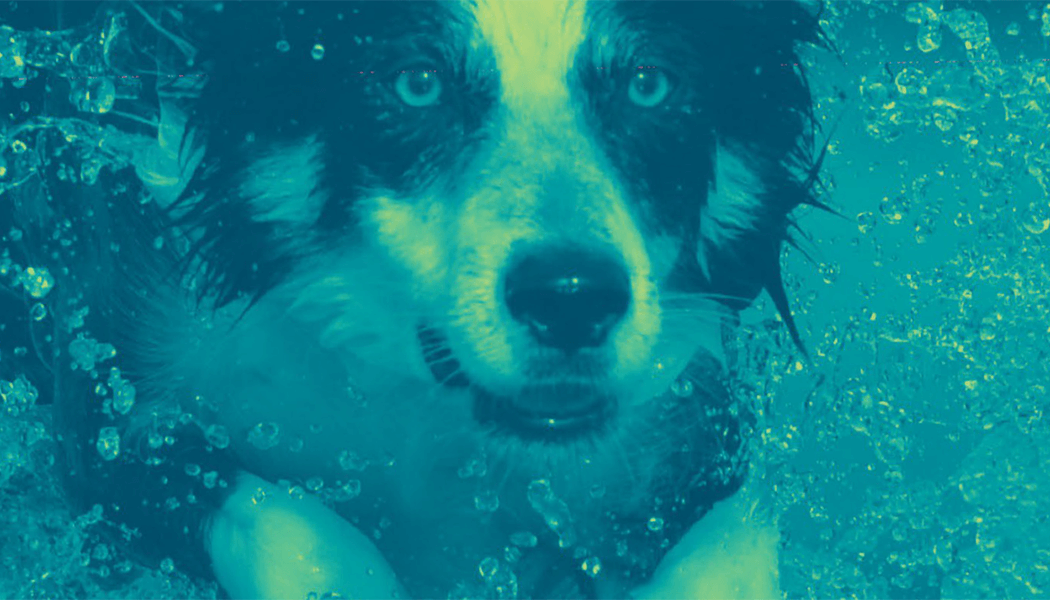 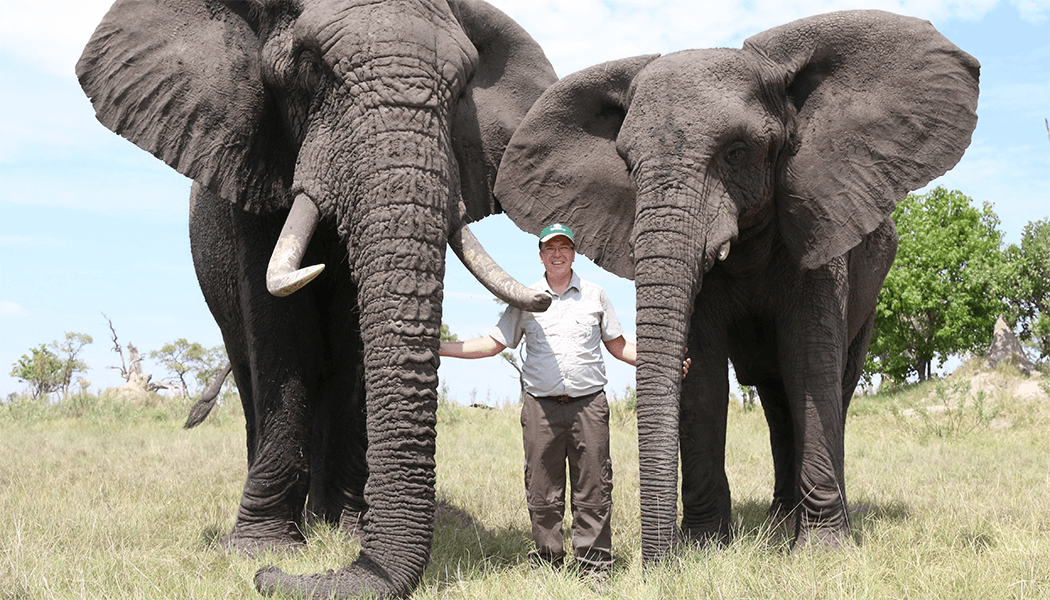