Home›Nutrition›Let Food Be Thy Dog’s Medicine

Let Food Be Thy Dog’s Medicine

Humans understood that diet and health were connected many, many thousands of years ago. It is core to all the traditional medical systems throughout the world. One finds it in Ayurveda, the oldest medical system in the world, and in what we call Chinese herbal medicine, in the medical traditions of the Incas and, more recently ancient Greek medicine. It was summed up, indeed, more or less 2,500 years ago by Hippocrates, when he advised: ‘Let food be thy medicine and medicine be thy food.’ Yet although mankind has known this for tens of thousands of years after the Industrial Revolution the production of food changed beyond all recognition. Food became processed, the quality of ingredients dropped dramatically, artificial colours and preservatives became the norm. By the 1950s and 1960s everything became about convenience rather than health and nutrition. People who believed that their food should be unadulterated – free of chemicals, in fact – were considered slightly mad. Indeed, when I was growing up in the 1960s my mother used to take us to a vegetarian restaurant called Cranks!

The tide has since turned and although the human food sector is still resisting a return to higher quality food and minimal processing (because what they are doing is so profitable) things are changing. There are dozens and dozens of excellent books on the topic and there have been some huge and very influential research programmes. Indeed, if you are interested in this area I can recommend a fantastic book called How Not To Die by Dr. Michael Greger, which looks at the 15 most common causes of death and examines the role of food in causing and curing them.

If the human food sector has been slow to embrace the idea of change, the dog and cat food sector has been even slower. Although a growing number of people are starting to realise that their animal companions would be better served by a species appropriate diet – in plain English the same sort of diet they would eat in the wild – the vast majority continue to feed highly processed, highly adulterated pet food. Not surprisingly the pet food industry – perhaps the most profitable industry in the world as it turns waste ingredients into premium products – is resistant, as is the majority of vets. What they say, when challenged, is: where is the proof that a natural diet is better than our (supposedly) scientifically proven food?

Which is why Honey’s, the artisan dog food company I co-founded, decided to invest in a major piece of research. In case you are not familiar with this whole subject let me just summarise. Traditionally, domesticated dogs were fed a species appropriate diet consisting of raw meat, raw bones and raw vegetables (a ‘raw diet’), supplemented by table scraps and whatever other food they could scavenge. After the introduction of processed dog food in 1860 their diet slowly began to change until, by the 1980s, a species appropriate diet had become the exception rather than the rule. In 2008, there were barely half a dozen raw dog food producers in the UK and none were members of the main industry body: The Pet Food Manufacturers Association (PFMA). At the latest count, there are close to a hundred producers and the PFMA has a dedicated raw food group.

There are no reliable figures on how many raw fed dogs there now are in the UK, but a recent report (Pet Care in the United Kingdom, Euromonitor, May 2017) pointed out that:

... raw food is gaining weight in the UK, with some retailers – especially pet superstores and Internet retailers – offering raw food as a way to provide pets with a completely natural diet and link them with their traditional feeding habits.

With the increased interest in raw feeding has come controversy. Those in favour claim that dogs enjoy better health and longer lives. Those against claim that it carries health risks both to dogs and humans. Both sides depend to a surprisingly large extent on anecdotal evidence, there being a paucity of reliable, relevant scientific research. For my own part, I am convinced that a raw food diet is beneficial to dogs. I base this on:

Now, thanks to Honey’s research programme, I have some hard evidence to support what I believe. First, our researchers set out to establish whether a raw food diet could meet the highest possible nutritional guidelines for adult dogs, as set out by the European Pet Food Industry (FEDIAF). Second, they set out to show whether such a diet would prove to be nutritionally adequate when fed to a meaningful sample of adult dogs over 26 weeks using an extended version of the rigorous trial protocol set out by the Association of American Feed Control Officials (AAFCO).

Although the research findings support species appropriate feeding of dogs, it is important to remember that there is much more work to be done. To arrive at meaningful research in relation to human diet and its effect on health, Oxford University, Cornell University and the Chinese Academy of Preventive Medicine set up a 20-year programme involving 6500 people (China–Cornell– Oxford Project, 1981 onwards) and even then some of their conclusions remain open to interpretation. We are conscious that further analysis, trials and studies are required. We plan to undertake more ourselves and we hope that others will rise to the challenge. In the meantime, we are pleased to have made a modest contribution to the study of canine nutrition.

If you would like a free copy of our research report, Raw Proof, please email myself (js@jonathanself.com) or Honey’s (info@honeysrealdogfood.com). The report will be available in September 2018. 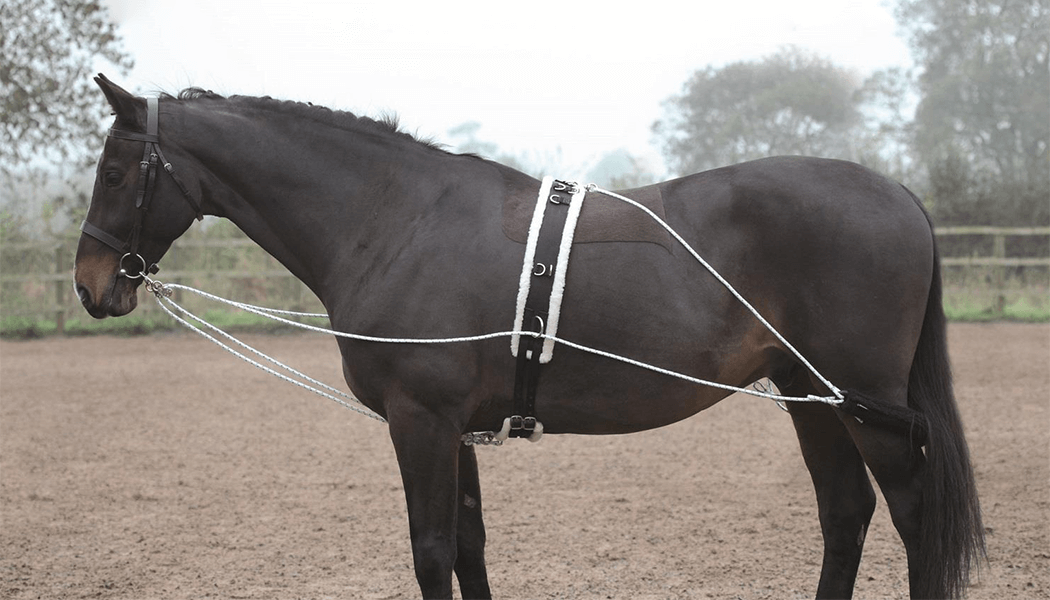 The Effect Of The Pessoa Training Aid ... 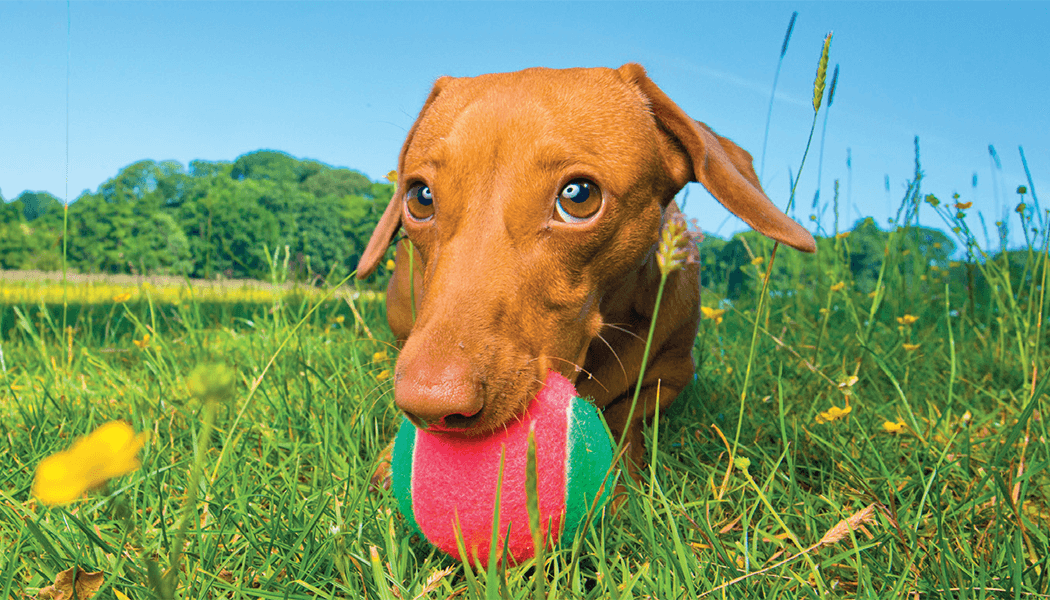 Biting the hand that feeds you…

Intervertebral Disc Disease is one of the more com

Read how Photizo Vet care helped in the rehabilita

Trying to support the stifle joint post surgery or

Huge thanks to Ryan Wharton of RAW Physio for his

In our next issue we are running a case study spec

There may be a number of reasons a horse becomes h

Huge thanks to @scottish_trails_and_tails for this