I run an osteopathic consultancy treating animals ranging from small pets, to horses, and also the more unusual such as injured wildlife and exotic megafauna which include elephant, rhino, big cats, and great apes.

I have been using a Companion Animal class IV laser for about 18 months properly complement the osteopathic work. It is like I have another string to the therapeutic bow. Both complement each techniques followed by laser work that owners and zoo keepers comment on greater improvements when compared to using either or. I am careful to only patient, rather than as a panacea. 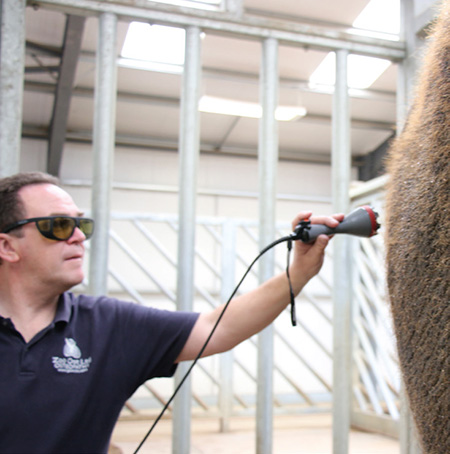 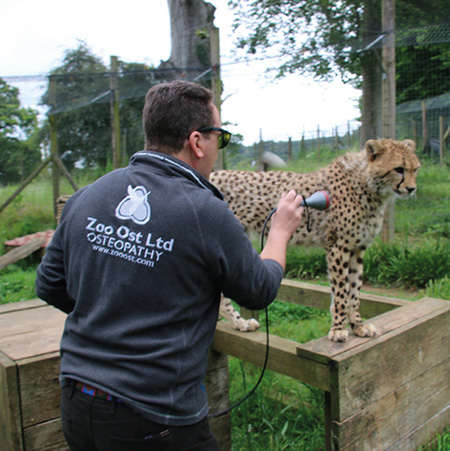 One of the greatest aspects of the unit I have is its portability, and the fact that it has a very good battery life when mains power isn’t an option. I am also fond of the direct contact heads that are useful for some of the domestic animal better with my avian and wildlife work, so having the option is really useful.

A notable case I saw where the laser was really useful was with a juvenile cheetah that had a mild metabolic chemistry out, and a combination of osteopathic hands on work, followed by laser worked wonders on sorting out her forelimb valgus deformation that was affecting both carpi. This case was followed by the BBC for their series Animal Park, and both the osteopathic and laser work were featured as part of this animal’s life story. Over all I can’t imagine running my clinics now without my laser with me. It has become an extension of me. 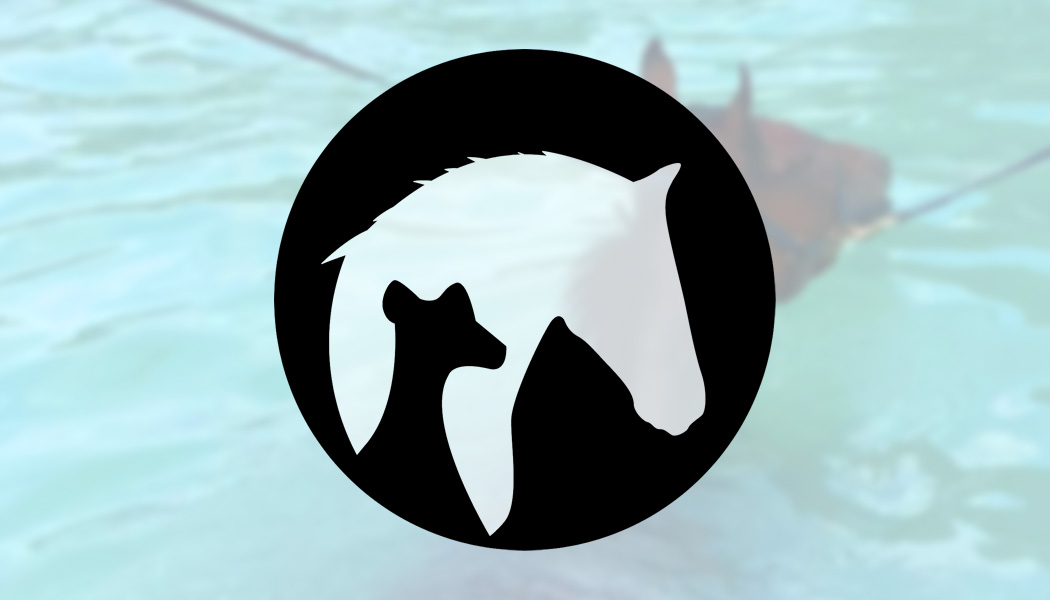 Announcing the launch of the Institute of ... 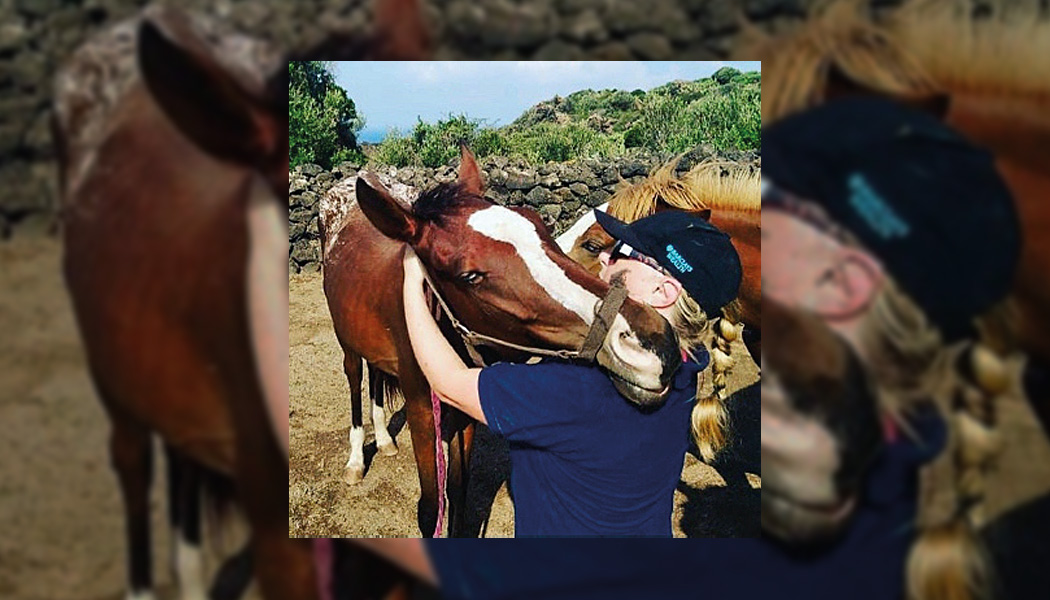